The Tasman Car Scramble Club was formed in November 1968.  Racing was held on Sunday afternoons at Lansdowne Road and the first clay was added with cement in 1970/71.  Lights were installed for night racing in 1974 and the club name changed to Nelson Stock Car Club. Became affiliated with Speedway NZ in 1978 and changed again in 1985 to Nelson Speedway Ass.. 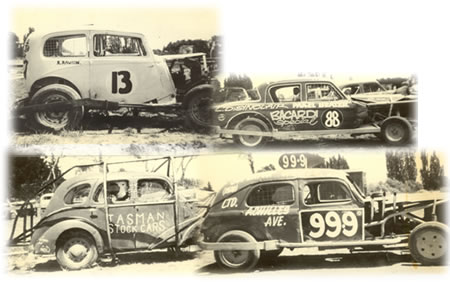 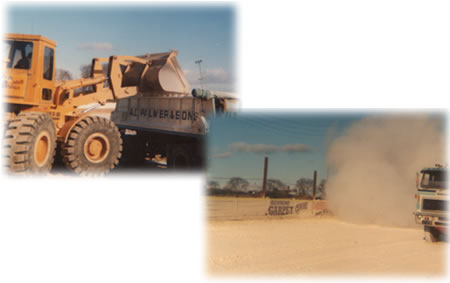 - Cement mixed with clay on one corner of track. 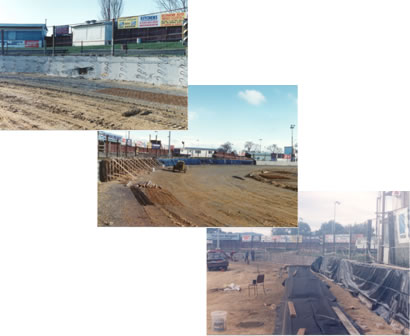 If you know more of this clubs history please contact the webmaster.

The Nelson Speedway Association runs Stockcars, Super Saloons, Production Saloons, Midgets, Three Quarter Midgets, Sidecars, and Streetstocks along with Youth Ministocks on a clay surface. There are generally 14 race meetings per season opening in October and closing with a two day finale at Easter. 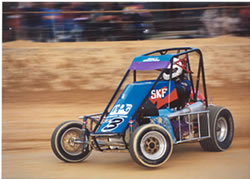 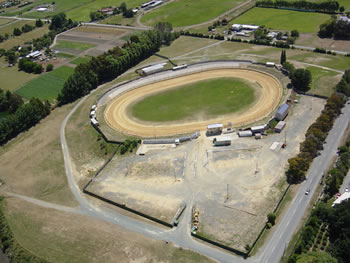 Nelson Speedway stadium from the air.