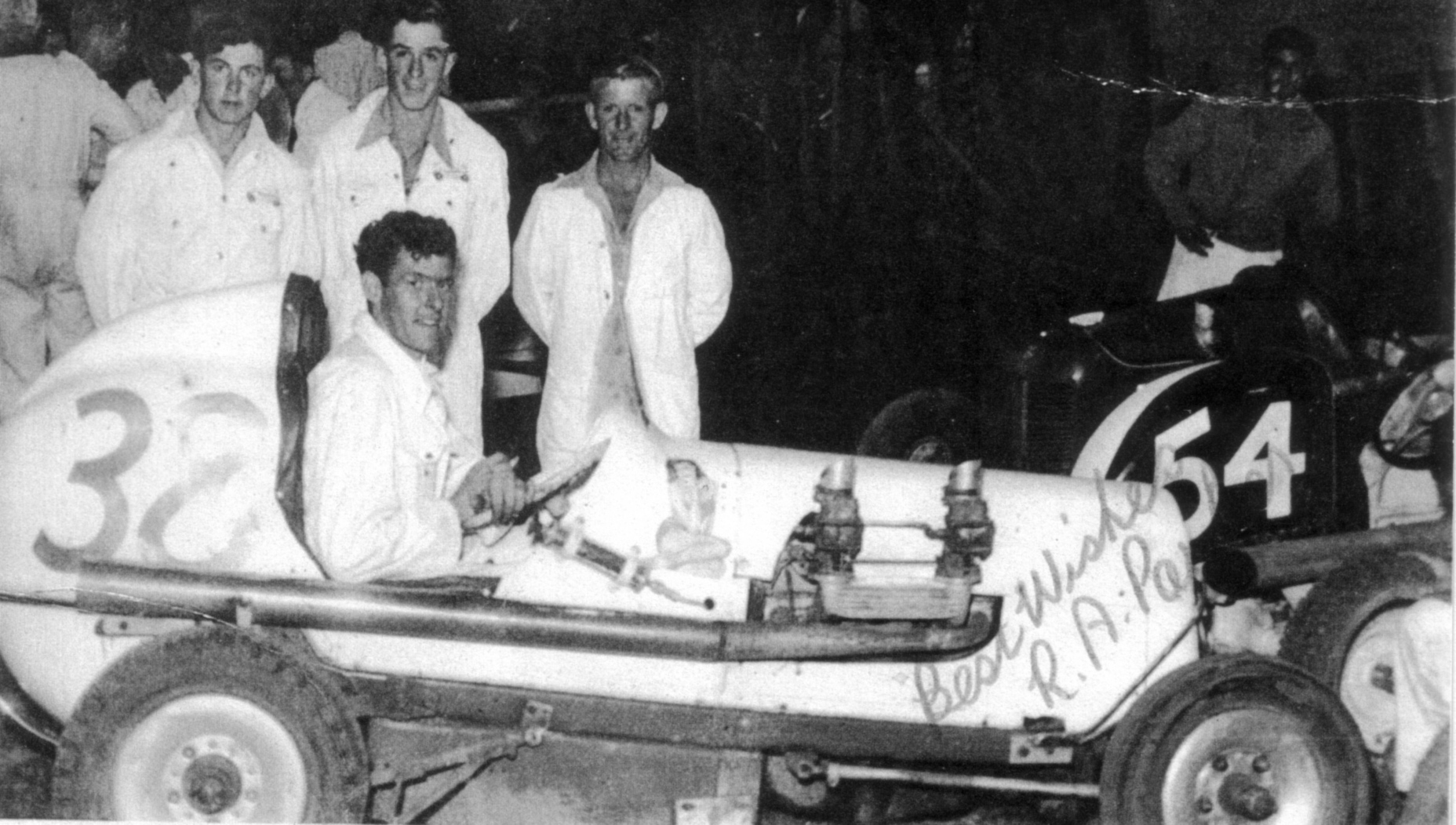 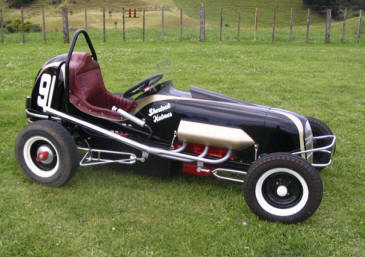 Number 38 at left is another very welcome visitor to Waiwakaiho in New Plymouth. He was from Auckland. Trevor Hunter.

The car at right 91 was originally built in Auckland then rebuilt (after crashes) by Theo Dodunski and Sherlock Holmes. Currently fully restored back in New Plymouth after running in Auckland for several years then short spells in Adelaide and Brisbane. 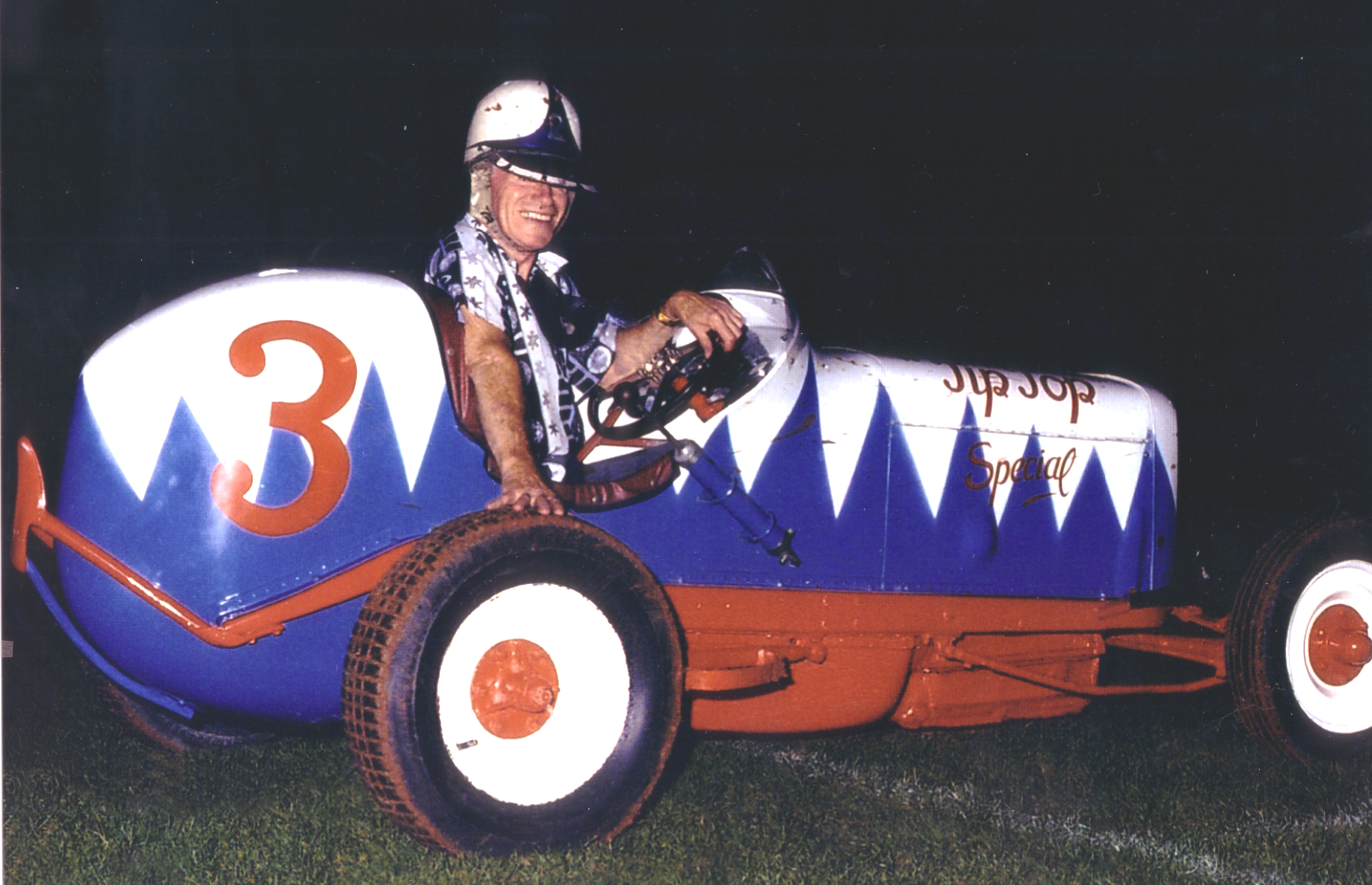 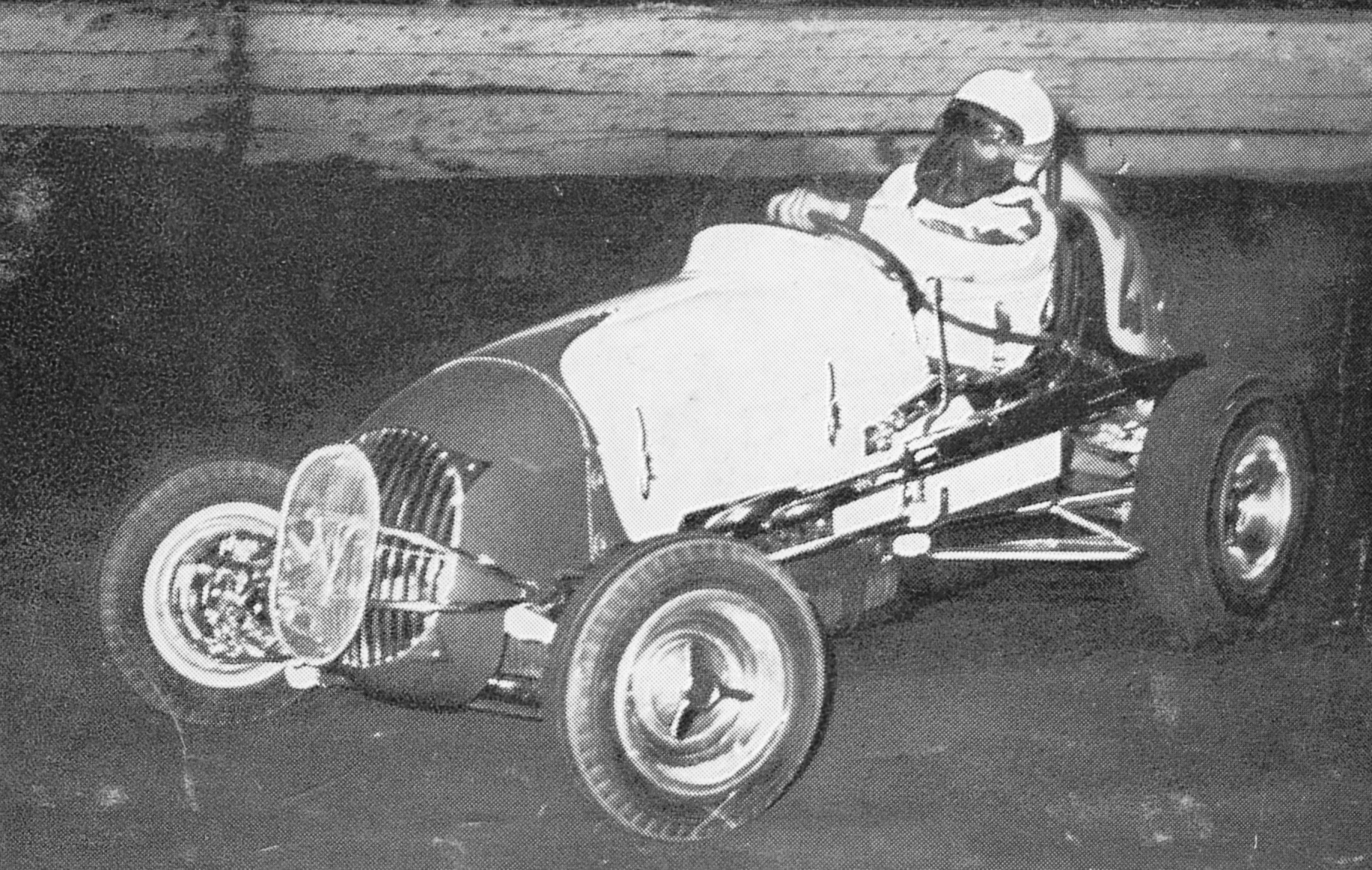 At left is Roly Crowther in a car sponsored by Tip Top Ice Cream.

At right is ever popular Barry Handlin in his fabulous V8-60 powered midget. Almost the entire engine was chrome plated! 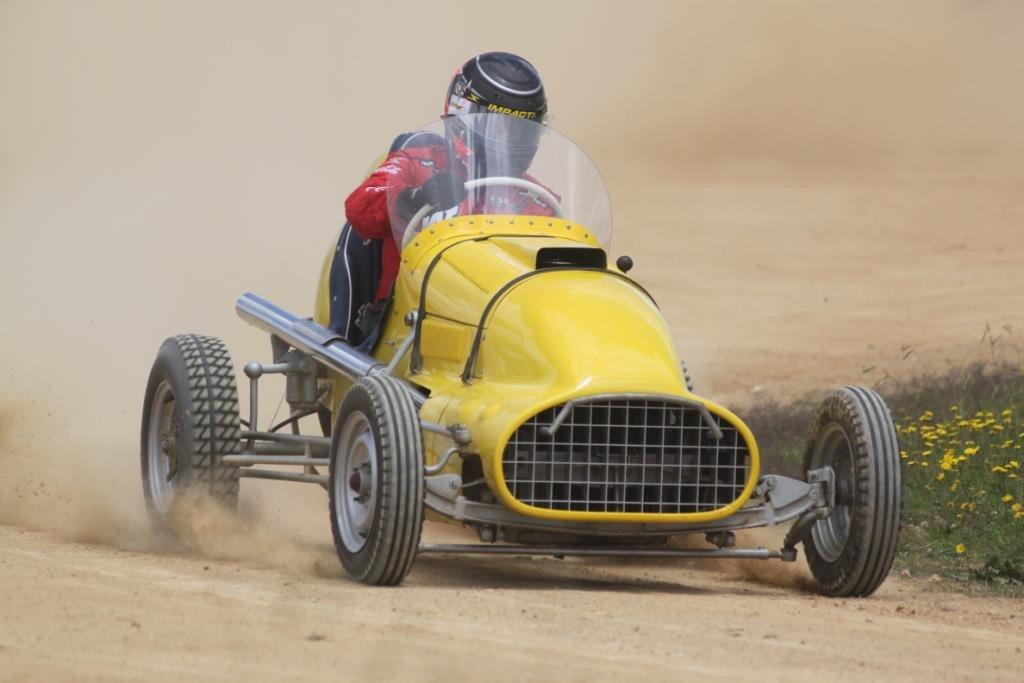 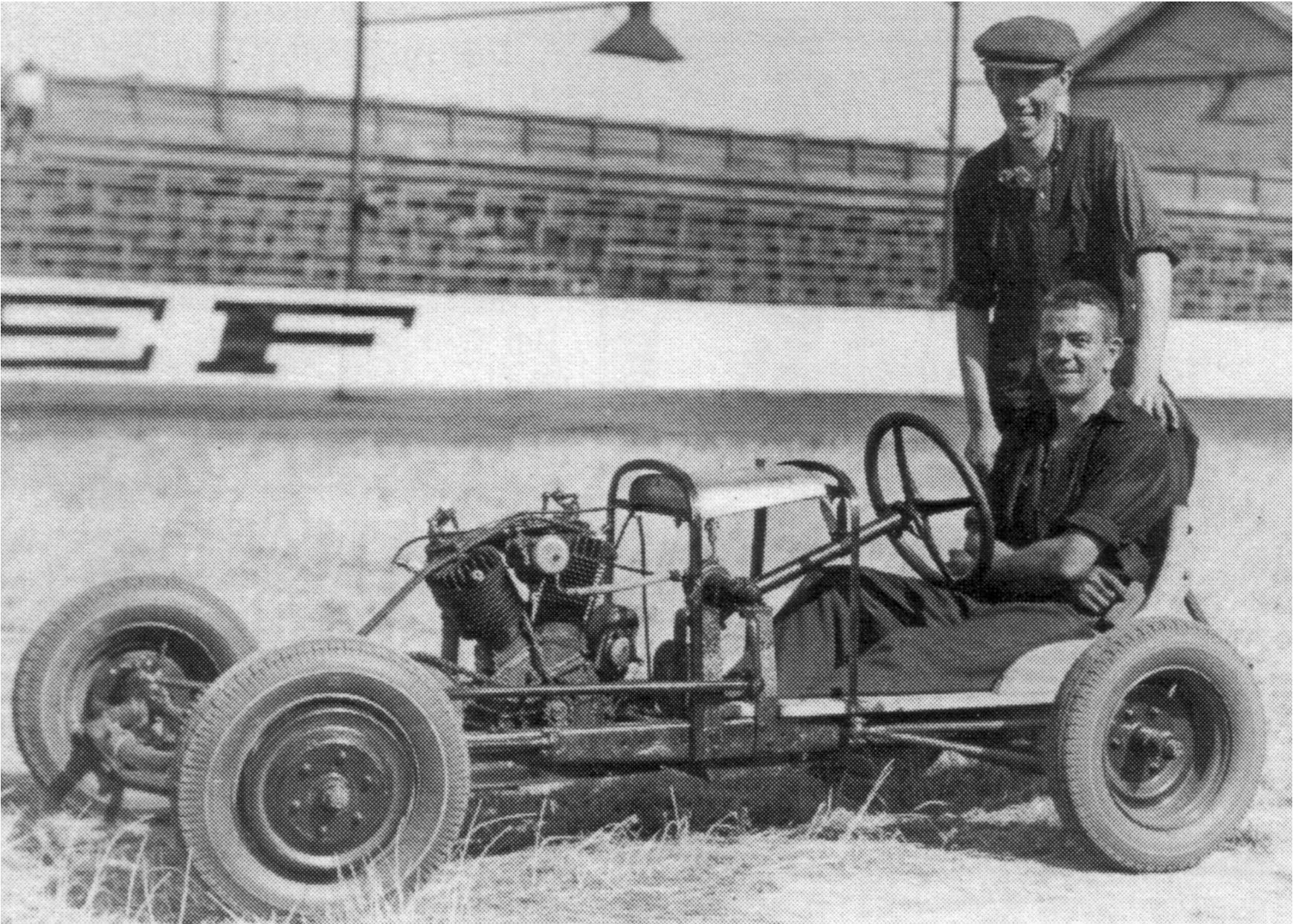 At left is a midget originally built by Ron Hogan of Auckland and restored around 2010 by his son Garth Hogan. Driven in this image at Meremere by ex NZ Champ Graeme Standring. St right is one of the very first midgets built in NZ by Len Southwood. It ran in a demonstration at Taita Speedway Wellington.